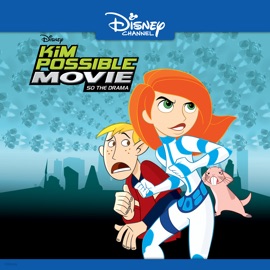 Kim realizes that her crime-fighting lifestyle has prevented her from having a steady boyfriend and that Ron may be the only prospect as her date for the upcoming junior prom, a distasteful prospect in the eyes of the other cheerleaders. However, Ron introduces Kim to Erik, the new guy at school who invites Kim to the prom, sparking jealousy in Ron who wonders if he has deeper feelings for his friend Kim. Meanwhile, in his scheme to conquer the world, Drakken captures Kim's dad and it's up to Ron to put his jealousy aside, track down a lovestruck Kim and rescue her dad from a certain fate with a mutant octopus. 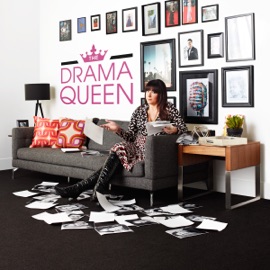 In the premiere season, Hollywood manager Marki Costello is a master of juggling celebrity egos and drama, but her recently launched kids division has sent her stress levels sky-rocketing as she is constantly butting heads with Tinseltown's most over-bearing stage moms. But while "Marki magic" does wonders for her business, Marki's long-term boyfriend Tommy takes the reigns at home, especially when it comes to their boys. Giving up control isn't easy, so Marki makes sure she's still the queen bee--at home and in Hollywood. 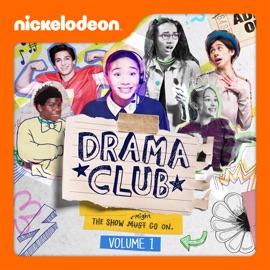 The Drama Club follows a group of middle schoolers as they shine a light on the inner workings of their school’s overlooked drama club.