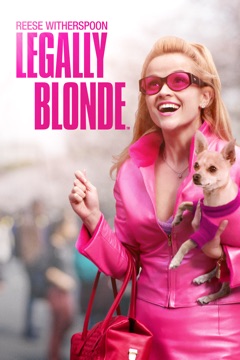 Elle Woods has it all. She's the president of her sorority, a Hawaiian Tropic girl, Miss June in her campus calendar, and, above all, a natural blonde. She dates the cutest fraternity boy on campus and wants nothing more than to be Mrs. Warner Huntington III. But, there's just one thing stopping Warner from popping the question: Elle is too blonde. Growing up across the street form Aaron Spelling might mean something in LA, but nothing to Warner's East-Coast blue blood family. So, when Warner packs up for Harvard Law and reunites with an old sweetheart from prep school, Ellie rallies all her resources and gets into Harvard, determined to win him back. But law school is a far cry from the comforts of her poolside and the mall. Elle must wage the battle of her life, for her guy, for herself and for all blondes. 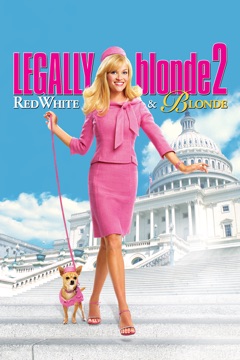 When Elle (Witherspoon) discovers that her lovable chihuahua Bruiser's mom is locked in a cruel animal testing facility, she heads to D.C. to fight for animal rights, give Washington a makeover and prove once and for all that America really is the land of the free...and the home of the blonde! 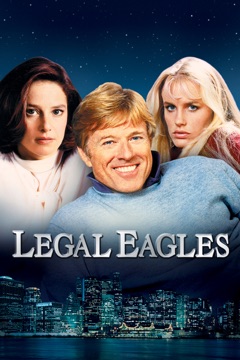 Robert Redford and Debra Winger star in this sophisticated comedy thriller about art fraud and murder, with Redford as a hard-nosed assistant district attorney and Winger as an imaginative defense attorney who combine their talents to defend Daryl Hannah, a spacey "performance artist" who is accused of theft and murder. The clashing attorneys get more than they bargained for as they come in contact with New York's fascinating art world and dangerous underworld. The delightful mix of romantic comedy and madcap slapstick co-stars Terence Stamp as a corrupt gallery owner and Brian Dennehy. 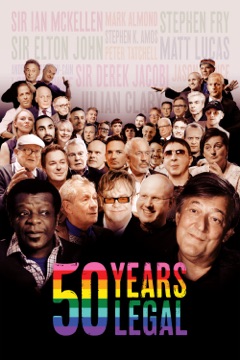 Directed and written by legendary rock promoter Simon Napier-Bell, manager of The Yardbirds, T Rex and George Michael, and created to coincide with the 50 anniversary of the partial decriminalisation of homosexuality, this is an engaging journey through the subsequent years of how those changes affected LGBT lives. It features interview with leading activists and cultural commentators including Sir Ian McKellen, Sir Elton John, Matt Lucas, Sir Derek Jacobi and Simon Callow. 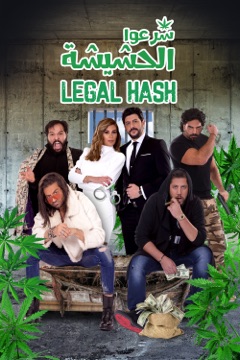 Five poor young men get arrested while attempting to rob a jewelry store. After serving three years in prison, they decide to shift to drug dealing, which makes them wealthy in no time 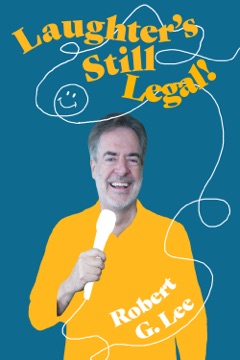 Robert has combined his Christian world view with his Monty Python sensibility and written many Veggie Tales videos such as 'Little Joe' 'Gideon' and 'Sheerluck Holmes.' 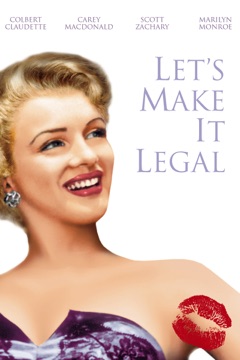 A still-gorgeous grandmother (Claudette Colbert) divorces her husband Hugh (Macdonald Carey) because he's a compulsive gambler. Their daughter (Barbara Bates) does all she can to get them back together, but problems arise when Victor (Zachary Scott), mom's high school sweetheart-turned-millionaire, suddenly arrives in town. Even though a breathtaking beauty (Marilyn Monroe) is hot on his trail, Vic only has eyes for "grandma"- driving ex-husband Hugh to the brink of comic insanity as he wages a wild and unforgettable battle to win his wife back. 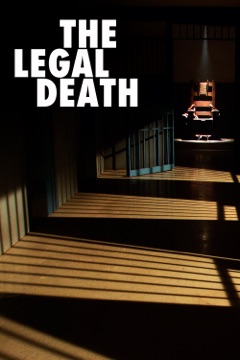 Boston, Massachusetts, 1920. Two Italians, Nicola Sacco and Bartolomeo Vanzetti, were sentenced to death, the only crime they were guilty of was being anarchists. The whole world stood up. The people crowded into the town squares, not just the lives of two men were at stake but also the beliefs they represented. Millions of voices in many languages were raised in protest. They sought justice for Sacco and Vanzetti, but nothing could save their lives. August 23rd, 1927. Nicola Sacco and Bartolomeo Vanzetti were executed by electric chair, becoming martyrs and icons of freedom. Almost fifty years later, in 1971, the Italian director Giuliano Montaldo made a film about their unbelievable story. “Sacco e Vanzetti” immediately became a manifesto against intolerance, injustice, and the death penalty. It was a huge international success. The soundtrack “Here’s to you” by Ennio Morricone and Joan Baez became an anthem of freedom and the defense of human rights, raising awareness among young people worldwide. Because of the film, a Committee was created. In 1977, Michael Dukakis, governor of Massachusetts, declared the rehabilitation of Nicola Sacco and Bartolomeo Vanzetti and their complete innocence to the world. In 2017, 90 years after the execution, and 50 years after the rehabilitation, the Montaldo movie has been restored. 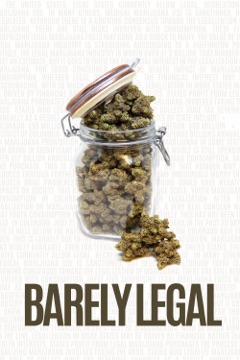 Stephen Dorff and director Casey Tebo take us on a journey into the vast and confusing world of legal cannabis and hemp in the United States where things are not exactly what they seem. A plant, a medicine, a drug? Illegal for decades for many confusing reasons, the most glaring being systematic racism, we're still stuck in that rut today in many states. It's almost as if everyone has a different take, which is why even in these forward thinking times, Cannabis and Hemp still remain - BARELY LEGAL.