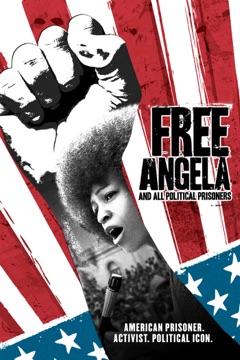 Hailed by the 2012 Toronto International Film Festival as "a fascinating chronicle of justice and strength," FREE ANGELA tells the dramatic story of how a young professor's social justice activism implicates her in a botched kidnapping attempt that ends with a bloody shootout, four dead, and her name on the FBI's Ten Most Wanted list. 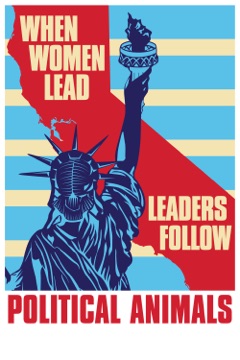 Political Animals celebrates the legendary civil rights victories of four trailblazing California state politicians: Carole Migden, Sheila Keuhl, Jackie Goldberg, and Christine Kehoe. Fierce and unrelenting, these courageous women toppled a partisan majority and emerged victors to pass historic legislation for social justice and LGBT+ equality. It was a hard fight – filled with vehemently heated debates and hateful insults hurled by opponents. Today, the message behind Political Animals is more important than ever as the current political theatre unfurls around the globe. These inspiring biographies further reveal the critical importance for public resistance at the local level to pressure lawmakers to enanct difficult change. Political Animals is a clear call to action for a new era of greater democratic participation. We invite you to follow in the footsteps of these historic leaders and become the next pioneering political animal! 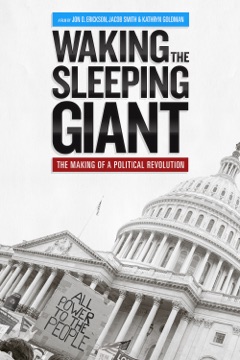 Documentary
Waking the Sleeping Giant: The Making of a Political Revolution

Waking the Sleeping Giant tells the story of the attempt to build a 21st century progressive movement in the United States against the backdrop of the 2016 election. From the presidential campaign trail with Bernie Sanders to a local race in rural West Virginia, from a mass sit-in on the U.S. Capitol steps to the struggle for racial justice in Los Angeles, it makes sense of this moment in American politics, probing widespread discontent, Donald Trump’s dramatic victory, and the challenges ahead. 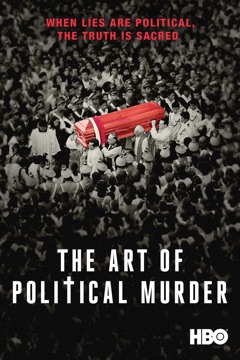 Documentary
The Art of Political Murder

Two days after presenting a damning report blaming the atrocities of the civil war on the Guatemalan military, Guatemalan human rights activist Bishop Juan Gerardi was murdered, stunning a country ravaged by decades of political violence. Based on Francisco Goldman’s book and executive produced by Oscar(R) winners George Clooney and Grant Heslov, this film tells the story of the 1998 killing and the subsequent investigation by the church that uncovered a web of conspiracy and murder, entangling the upper echelons of the government.