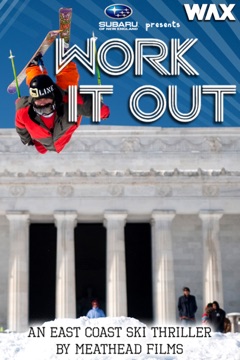 Sports
Work It Out: An East Coast Ski Thriller By Meathead Films

Subaru of New England presents an East Coast Ski Thriller by Meathead Films entitled Work It Out. From record-breaking 5 foot blizzards in Washington DC to 10 inches of rain in New England, Meathead Films spent the winter of 2010 scouring the East Coast on the hunt for epic days. No matter the weather or personal fatigue, the crew was forced to roll with the punches and just work it out. Tag along as the Meathead's relentless search takes them to the craggy White Mountains backcountry, urban alleyways of Maine, custom park jumps in New Jersey, and even to the Far East of Hokkaido, Japan on their first ever overseas voyage. Filmed in High Definition, 16mm, and Super 8mm film, Work It Out showcases the unwavering determination it takes to be an Eastern skier. 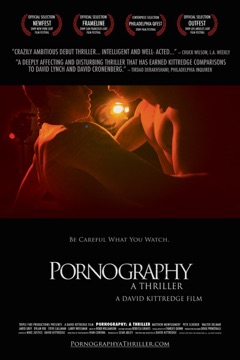 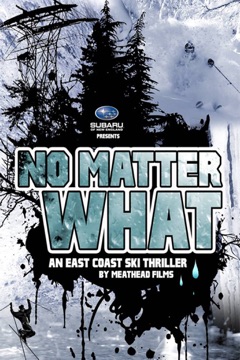 Sports
No Matter What: An East Coast Ski Thriller by Meathead Films

Never let the weather get you down. Despite the East Coast's record-breaking mild winter of 2012, the Meathead crew still managed to sniff out the goods. Fighting low snowfall and mid-summer temps, they hurled themselves off buildings, bashed icy moguls, and plowed through some of the deepest Eastern powder ever filmed. Join their quest from Vermont to Quebec, including their first ever journey across the pond to Switzerland. In classic East Coast style, Meathead Films overcomes the struggles and keeps things entertaining, No Matter What. 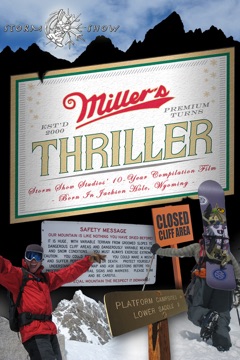 The latest and greatest from Storm Show Studios is of course our 10 year anniversary retrospective, "Miller’s Thriller". Check out the best shots, lines, stunts and falls we have experienced over the last 10 years, including the early 90’s of how producer Darrell Miller created the Storm Show franchise. Complete with interviews of leading characters in Storm Show films, and behind-the-lines rundown of the scariest & happiest moments we’ve experienced in the Jackson Hole backcountry. Don’t be left out in the cold, get yer winter fix with Miller’s Thriller!